Kara Swisher: Journalists Need to Be More Entrepreneurial, Too! 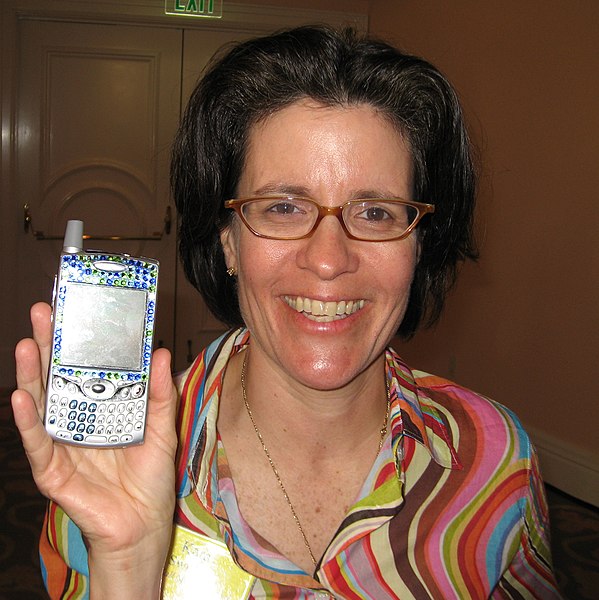 Kara Swisher, one of the best tech journalists ever lived (Image credit: Wikimedia.org)

So Kara Swisher urges journalists to be more entrepreneurial. She said so during her interview with Jason Calacanis as a response to a question from one of the people in the audience whether there is still more room for aspiring professional journalists out there trying to make a living and a lifelong career. She even got more convinced that there is more demand for high quality professional journalists. As she put it, it would “double.”

With a catch, that is to say that we journos have got to be “more entrepreneurial and creative,” she added. And I have to say she has got the point! Journalists are a bunch of people who are so familiar with risk taking and therefore could be great entrepreneurs.

Swisher also raised a question:”Does anyone have to be entrepreneurial now?” She thought so. Journalists to some extent have to be using their creativity and entrepreneurial spirit in some way to make their own living and to create more jobs for other people. To add, Swisher strongly believed that any successful people in the future has to have that streak of entrepreneurship in their mind.

“Journalists just have to be entrepreneurial like the rest of the world. […] They kind of do. You can do it in all the job. You just cannot go to an office now and sit there and do the same thing. Successful people in the future have an element of entrepreneurship no matter what they are in.”- Kara Swisher

Swisher, who is an American technology columnist for the Wall Street Journal, a co-founder of Re/Code  and commentator on the Internet, emphasized later on that to survive on the web, one needs to be either delightful and useful. It applies to apps and services like Twitter (which she claimed a lit bit of both), Instagram (delightful). Journalism, in order to thrive more in the future, has to be simultaneousy delightful and useful. Too many journalists are only pouring out too much information in a boring way. “You need to make information interesting!” Swisher almost screamed.

How to make our pieces more interesting?

She implied: write with interests, with analyses, with researches.