How to Die Like a Real Poet: Miklós Radnóti Always Had a Notebook with Him

‎I KNOW AN AUTHOR who keeps a private journal every single day for much of his adulthood. Writer and comic David Sedaris loves to jot down every single thing he encounters or experiences mundane yet potentially hilarious and ironic stuff for his audience. He collected not only his own stupidity, emotional and psychological tides and ebbs but also anecdotes of everyday life he read, heard or simply fancied.

But there’re also authors who don’t give it a fuss. Just like JK Rowling. She once said she never is a type of person who writes a personal diary on anything. On her miniscule Portuguese diary his former husband gave her, she instead drafted the very first Harry Potter series.

Catholic Jewish poet Miklós Radnóti might have been mistaken for some unknown male Holocaust detainee unless he had no notebook with him. The ill-fated poet was shot dead in 1944 during a march from Serbia to the center of Hungary because of having been too fatigued and underfed.

His corpse was stacked with many others in a mass cemetery. No one knew a poet was buried there until 18 months later a tiny notebook was discovered in the overcoat he was wearing.

The notebook was an important artefact as it contained 5 last poems Miklós Radnóti wrote approaching the unfitting end of his life.

These could be some of the darkest themed poems in the history as they portrayed the bitter life of a Holocaust detainee.

There’s an adage I somewhat believe out there, saying:”You are not an artist until you suffer enough from your works and dedication.” This might hold true in case of Charlie Hebdo. CH deliberately produced, is still and will be producing more satires in the future. That’s suffering from works. Yet, Radnoti is way different. He didn’t ask to be born a Jewish male, who even after converted to Catholicism was still captured because of his Jewish blood. His unwavering perseverance and dedication to document all his tormented feelings in poems are tragically majestic, making me approve of the statement of a translator:”In Hungary, Radnóti is considered one of the two or three best 20th-century poets, not only for the tragedy of his life but for the lyrical excellence of his poems. His reputation was very high even before his terms of slave labor and his murder.”

His last poems are now published in “All That Still Matters at All” which chronicles Radnóti’s poetry. Here you can see how his world turning from very bright in 1929 to somber in 1940’s. 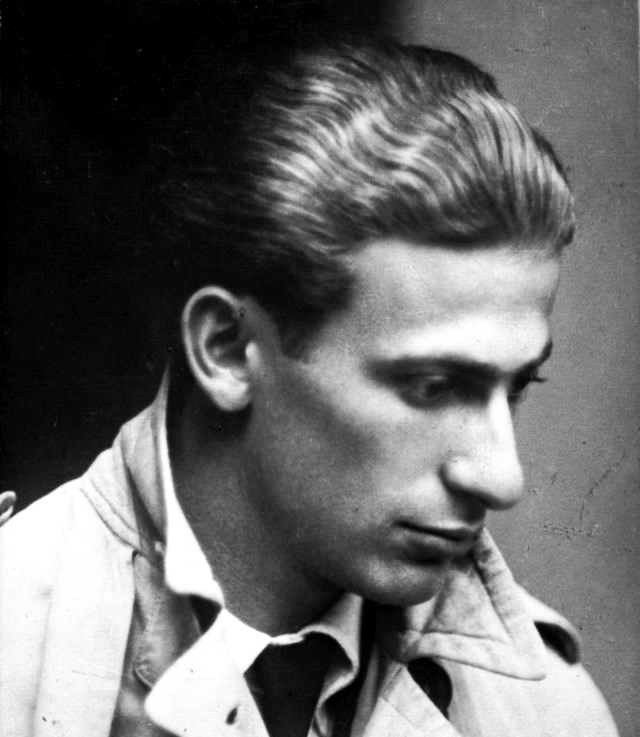 Writer & yogi
View all posts by akhlis →
This entry was posted in writing and tagged holocaust, Miklós Radnóti. Bookmark the permalink.