That is the poem Sapardi wrote. Roughly translated, this is how it reads in English.

“ON A DAY IN THE FUTURE”

My body will no longer exist

But in these stanzas

I will never let you alone

My voice will no longer be heard

But between these stanzas

I will remain on your mind

My dreams will no longer be known

Yet between letters in this poem

I will never get too tired to search you

He taught “Literary Sociology” course in my probably second year of study. Soon I was in contact with him in person while he was teaching as an honorary guest lecturer.

As I was approaching the end of my study, I picked a novella titled “A Bird Named Enza” written by Dawn Meier as the subject of my thesis research and the novel recounts the Spanish Flu pandemic in 1920s (and I still cannot believe that I am living the life of the people I read in the novella at the very moment) and I analyzed it from the sociological standpoint.

As a lecturer, Pak Sapardi was respectable and had a wealth of literary knowledge that no one could surpass as far as our faculty was concerned. He was super seasoned, eloquent, versatile (he was a novelist, too) and articulate, making him a great performer and public speaker.

What I remember most about him is obviously his humility and simplicity.

His humility is shown by his attitude and tone while conversing with us in and outside of classes. He loved to share and teach and lecture. You can see him lecturing without us students feeling lectured or tutored. No stress, no intimidating jargon. No academic showoff.

Simplicity is his admirable second nature reflected mostly in his words. Despite his being a literary giant, he hardly ever talked to us his young students with words that are out of our grasp or beyond our ken.

I can tell he just showed us that he embodies what rice should be. Rice stalks with most seeds bow lowest.

We cannot miss you and your poems more, pak. 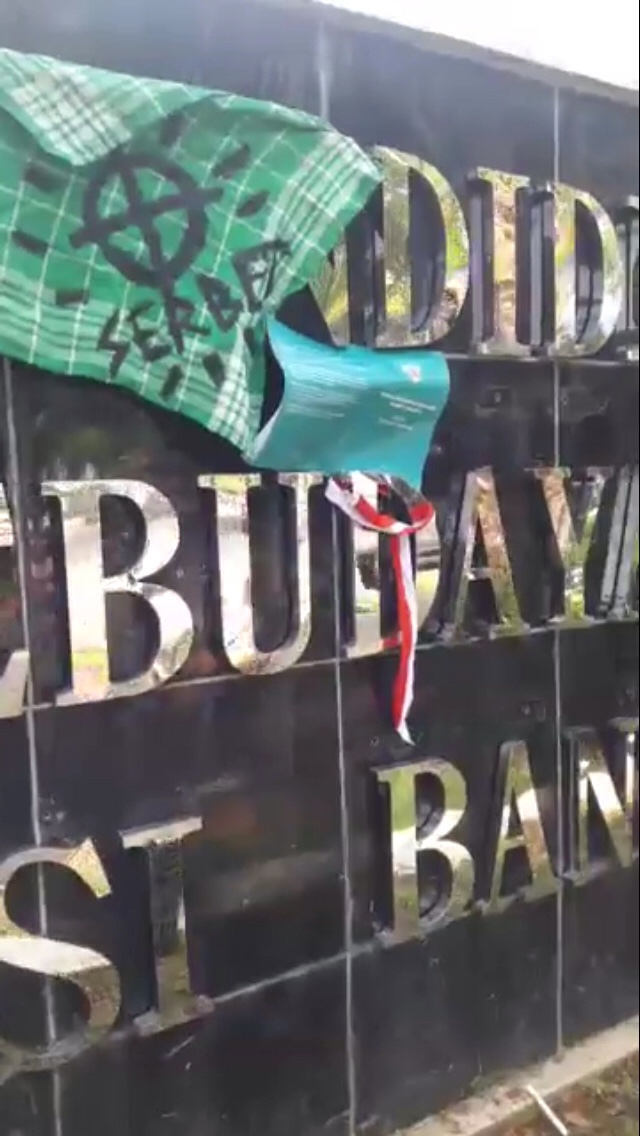 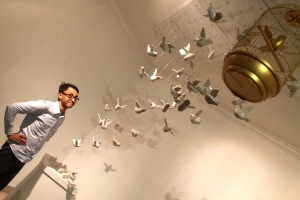