I’m a professional wordsmith, which is to say I work with words throughout my career. I’ve written extensively in online and print media, from web content, blog posts, translation work, editing, ghostwriting, SEO copywriting, writing annual and sustainability reports for companies, and so forth. Contact me via akhlispurnomo(at)gmail(com).

Here is a collection of my published works in various media, both print and online. Some are written in Indonesian and some others English. They’re chronologically ordered, from most recent to oldest. Click on the titles of article to read further.

I am editor in chief of Froyonion.com, a new blogging platform for Generation Z. 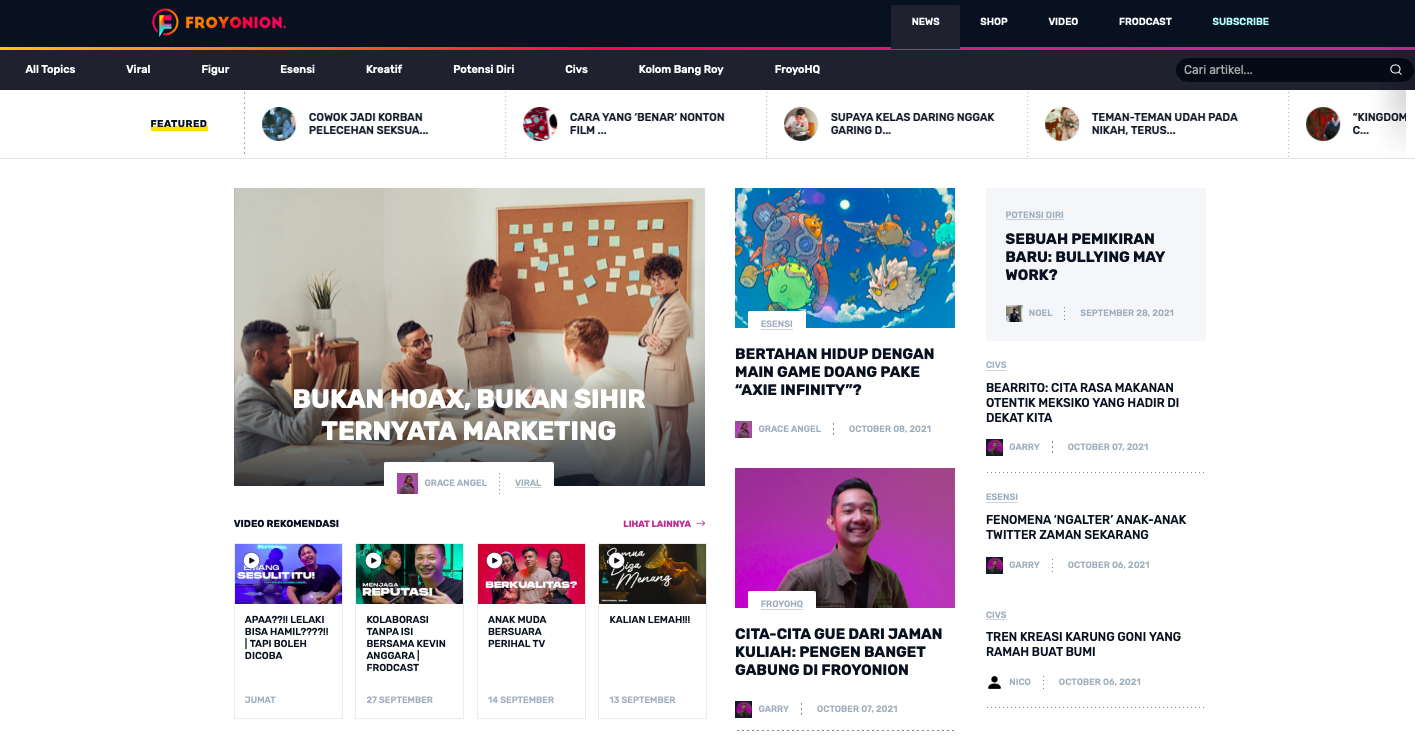 As senior copywriter of Sampoerna University marketing team, I was in charge of the website copies. Here are some news articles I had written and published at SampoernaUniversity.ac.id. 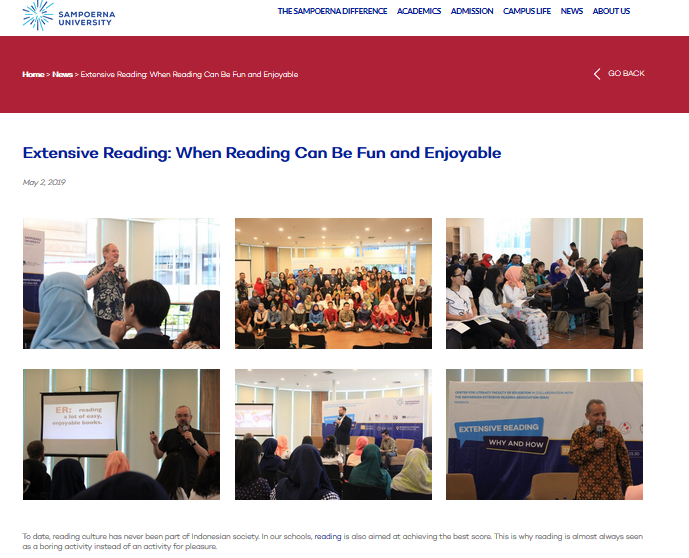 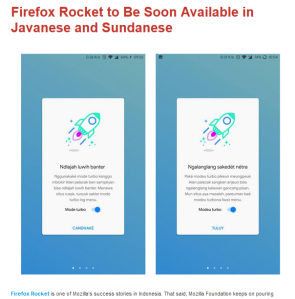 Having taken a part in the Mozilla localization workshop, I wrote this blog post : https://mozilla.or.id/en/blog/news/262-firefox-rocket-to-be-soon-available-in-javanese-and-sundanese.html 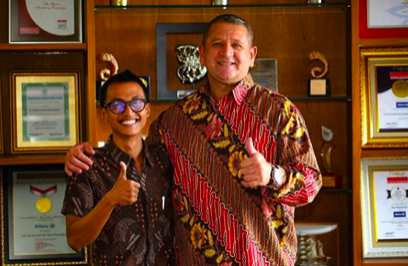 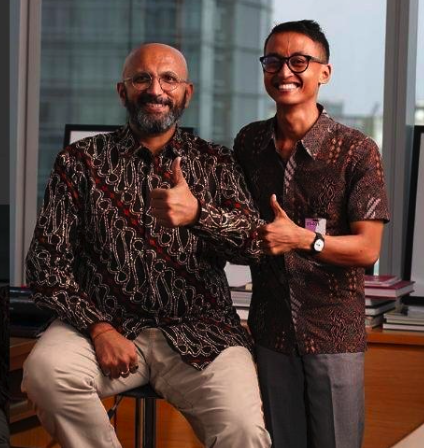 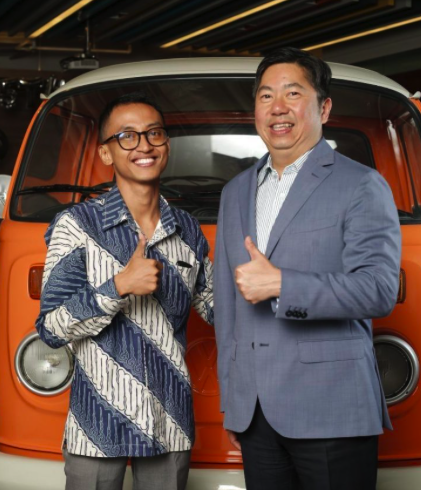 I co-authored “PORTRAITS OF INDONESIA MOST ADMIRED CEOs 2017”. Here I interviewed and wrote six CEO profiles of 31 CEOs presented in the book. For further information, kindly visit this page.

One of authors in “Menemukan Makna, Merayakan Cinta” (Yoga-themed collection of writeups)